My School Overnight Program field group of 6th graders was midway through our Each One Teach One plant walk on the marsh loop trail. These students had chosen a science elective at their school, and many had already been to IslandWood. This past experience and the fact that several students on the plant walk started excitedly tasting sap from the Western Redcedar told me that this was a week for diving deeper. I wanted to stretch my students, but more importantly I wanted to stretch myself in trying out a week of going slow, looking close, and giving my students even more responsibility to drive their own experience.

Ania was the first to start our plant walk and thus the first to finish. Together we walked about 50 feet down the trail, waiting for the other students to slowly make their way back to the group. She and I sat quietly for a moment. I asked her questions about how it felt to teach her plant to her peers. I noticed she was holding a twig in her hand and was staring at it intently.

I thought back to a week earlier when our IslandWood Graduate Program instructor, John Haskin, handed each of us grad students a feather. We talked about how to approach that moment when someone comes to you with a special object and asks some version of the question, “What is this?” The greatest gift you can give a person in that moment is to focus on that object like it’s the most fascinating and precious thing you’ve ever encountered. With the right mindset, you have the power to transform the moment into an experience of curiosity, questioning, and learning.

The very instant I was beginning to think that Ania might be creating one of those opportunities, she indeed asked, “Where did this come from?” We looked at it together, and after a moment of observation, two things that really stood out to her were the smooth straightness of the twig and its unique buds. We searched around for other twigs to compare it to and found a small huckleberry twig.

Two more students, Karla and Jade, walked up. We all compared the two branches and found that Ania’s branch had buds in pairs on opposite sides of the twig, and our comparison branch had buds alternating up the twig in a zigzag pattern. As we started to look closer at the two branches, another student, Blane, approached. As a group, we got him up to speed and walked him through our process of discovery and comparison. He began to ponder the mystery. A few of them began to search for twigs that looked similar to the first. Blane said, “I think this might be it!” and pointed at a sword fern. “I think this might be the same because it’s straight like the first twig, and its little leaves are opposite from each other.”

By this time, our whole group had reached our bend in the trail, and each student seemed fascinated with the mystery of the twig’s identity. Ania looked between the sword fern and her twig and said, “I don’t think these are the same for two reasons. First, this one [the sword fern] is not woody. Second, the spacing of the buds is different.” We compared them as a group, and noticed that indeed the buds on the twig were spaced out more than six inches from each other, whereas the sword fern had leaflets less than an inch apart.

Several students brought over their own twigs, and we analyzed each one to see if it matched Ania’s. Some were gnarled and bent, but since they all had the same bud pattern and bark texture, we determined that they all came from the same species of tree. We then set about finding that tree.

“It’s not that one,” said Jade, pointing up. “That one’s the Western Redcedar. It was Ania’s Each One Teach One plant.” It was at this moment that I realized students were making the connection that we were learning about plants just like during Each One Teach One, but in a new and different way.

“Can I look through those cards?” Ania asked me, and I handed her all the Each One Teach One cards. She began to look through for any clues about the identity of her twig. Eventually she said, “I think it might be from a Bigleaf Maple tree, because it’s the only one that has similar looking branches.”

“Are there any Bigleaf Maple trees here?” asked Karla.

“I think this might be a Bigleaf Maple,” said Kyle pointing above us, “because of all the moss growing on its branches.”

Blane started describing the shape of maple leaves, and we looked under the tree to search through the fallen and decaying leaves for a leaf that was still relatively intact. Kyle found a leaf that he thought fit Blane’s description.

“So the twig is from a Bigleaf Maple?” asked Kyle.

“I think most likely it’s a maple,” said Ania.

“I think based on the evidence you all found…”

I gave a smile and said, “We’ve taken this one step at a time, and I’d say that your reasoning makes sense to me, and I’d feel pretty confident calling this twig a Bigleaf Maple if you do.”

Kyle still couldn’t handle that I wasn’t giving him straight “answer,” but this did represent a pivotal moment in the week. We had many other experiences after that when we worked through a series of questions as a group to arrive at an answer. We spent 15 minutes staring at hazelnut catkins trying to decide what they were. Later on, they designed a student-led water macroinvertebrate investigation, and they spent three hours questioning, observing, and connecting their scientific process to stewardship of the natural world. In those moments with the maple twig, they got to practice building off each other’s questions and putting together answers a little bit at a time.

After the twig encounter, I felt the collective energy of the group relax a bit. It seemed like the group felt more comfortable slowing down, following their curiosity, and savoring the experience. That process wasn’t just about identifying a maple twig. It was about discovering that we had the power to put together our different experiences, sit with some questions, and trust that our inquiring minds would lead us to some sort of answer.

Of course we often came away with more questions, but I saw in a very real way that letting go of my agenda as an instructor was the very best thing I could have done the moment Ania handed me the maple twig. I chose to step into the part of myself that was seeing that twig for the very first time. It didn’t matter that we were late to the garden. We’d get there eventually. After all, this twig was a gift. It was the twig that led to a thousand new questions and a week where we let go of time and allowed ourselves be guided by curiosity. 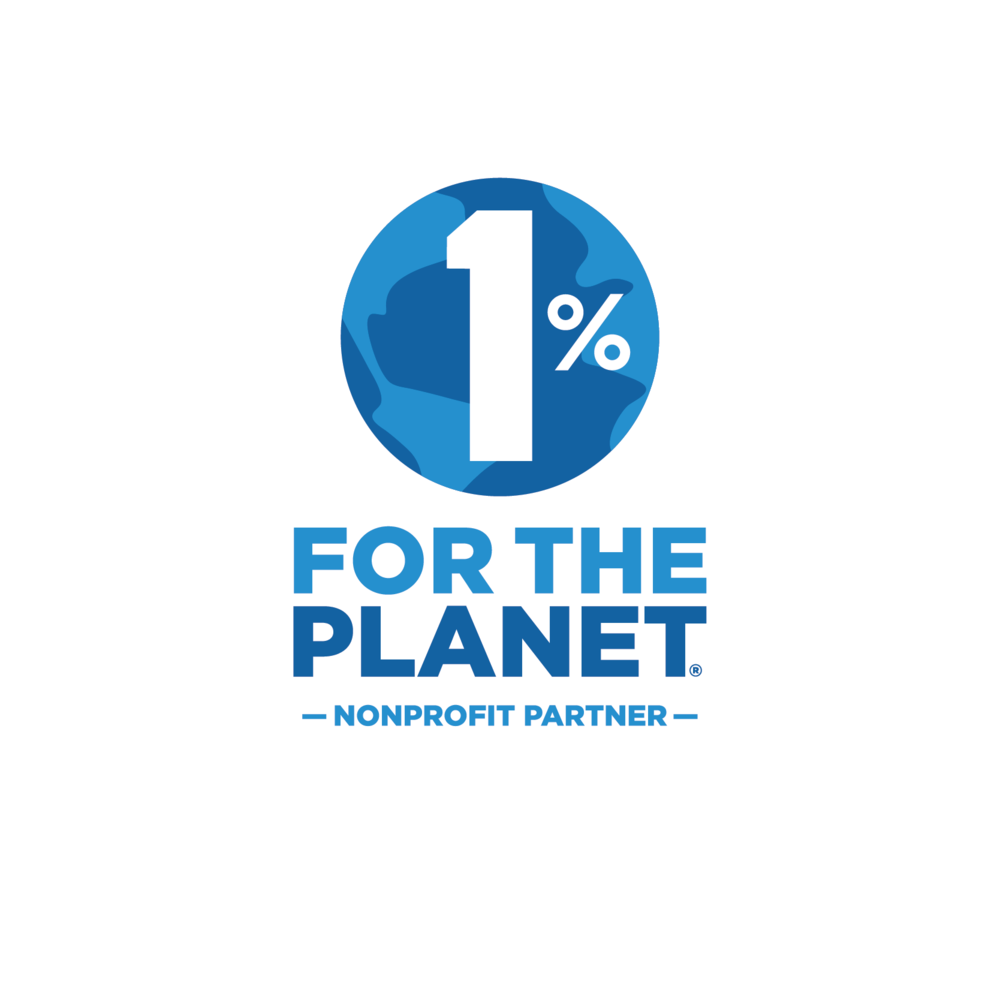