Before enrolling in IslandWood’s Education for Environment and Community graduate program, Rebekah Gardea (EEC 2016) says she lacked a language to talk about her developing passion for environmental education. More fundamentally, she lacked a language to describe and explore her own identity as a biracial woman. She acquired this language at IslandWood, but what’s more, she found a community of fellow speakers who helped her “unpack” her racial identity, define her professional goals, and build the confidence she needed to achieve them. 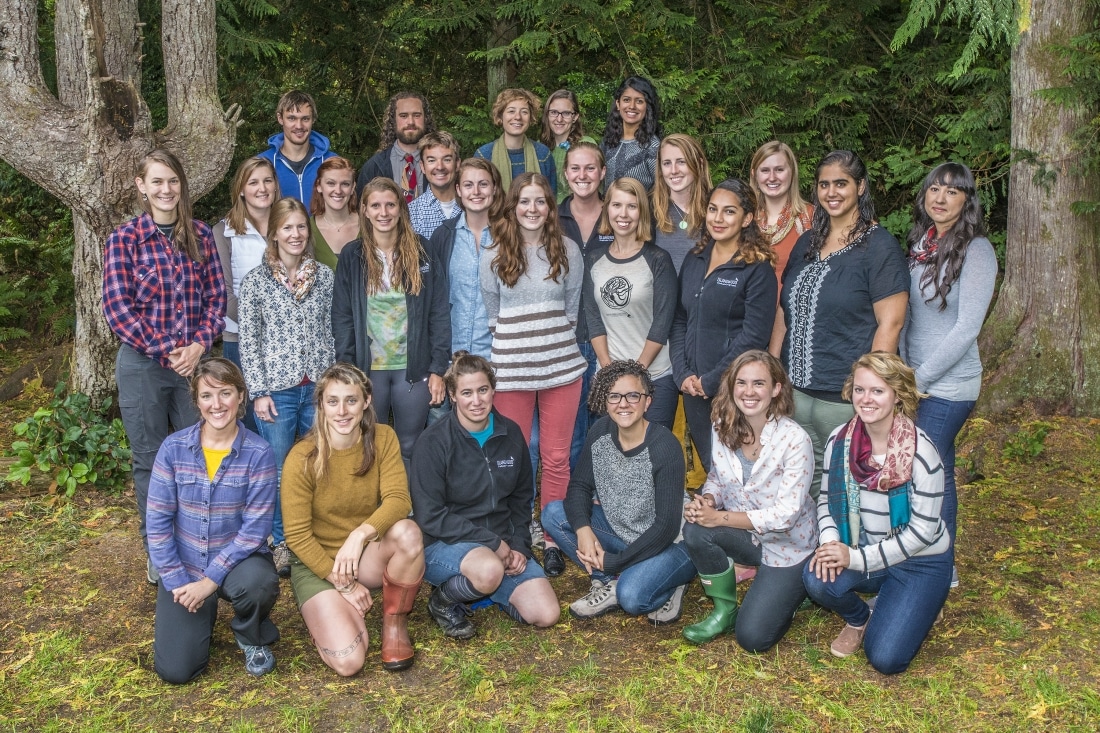 Rebekah Gardea with her fellow students from the 2016 Graduate Program cohort.

This summer Rebekah became the Diversity, Equity, and Inclusion (DEI) Coordinator at the Bertschi School, an independent elementary school in Seattle, where she is also a fourth-grade teaching assistant. The job was her own creation. She identified a need, researched the DEI landscape at comparable schools, and successfully pitched the position to the administration. Her job is to speak the very language she learned at IslandWood, to talk about justice, community, and race with teachers, parents, and students. It was a bold move and not one she would have made four years ago, when she was just starting out at IslandWood.

“I struggled from a lot of racial identity rejection growing up Latina but being half white,” says Rebekah, referring to her inability to connect with either population at her school. It was only natural, she says, that in teaching fourth and fifth graders as a graduate student instructor with the School Overnight Program, she would reflect on that time in her life, a process that was informed by her coursework and conversations with classmates.

One day a simple joke with a friend proved revelatory. The two were taking part in a graduate student exchange program at the North Cascades Institute, and Rebekah teased her friend for being predictable in choosing all the workshops on social justice. “Of course,” the friend replied matter-of-factly, “there’s only a few us in the program.” At first Rebekah didn’t know what she meant, but then it dawned on her that the “us” referred to people of color and that she was one in this small minority.

Her cohort at IslandWood regularly challenged and emboldened her as she “struggled to find [her] voice,” to speak up and share her thoughts and opinions. Then and now, the support of the IslandWood community has helped her focus her academic and professional sights on equity in education and healthy identity development in children. An IslandWood alum steered her to Bertschi, touting its DEI committee, and the fourth-grade teacher with whom she now works is also an alum. Likewise, many of the DEI practitioners she interviewed to help formulate her current role were members of the IslandWood community. Rebekah credits Sapna Sopori, Director of Education Leadership, as an especially valuable mentor. It was with her encouragement and guidance last spring that she created her coordinator position.

Only a few months into her tenure, she’s made progress on a lofty agenda. She began by identifying barriers that families of color might face in applying to Bertschi, such as admissions software available in English only. Her aim, however, is much deeper than a more “visually diverse” student body. She and members of the school’s DEI committee are working to create a culture that values diverse perspectives, provides for the participation of all, and not only attracts but retains faculty of color. Much of her work focuses on faculty professional development. Rebekah facilitates their participation in DEI programming on and off campus and is evaluating class projects to strengthen connections to the school’s anti-bias curriculum. 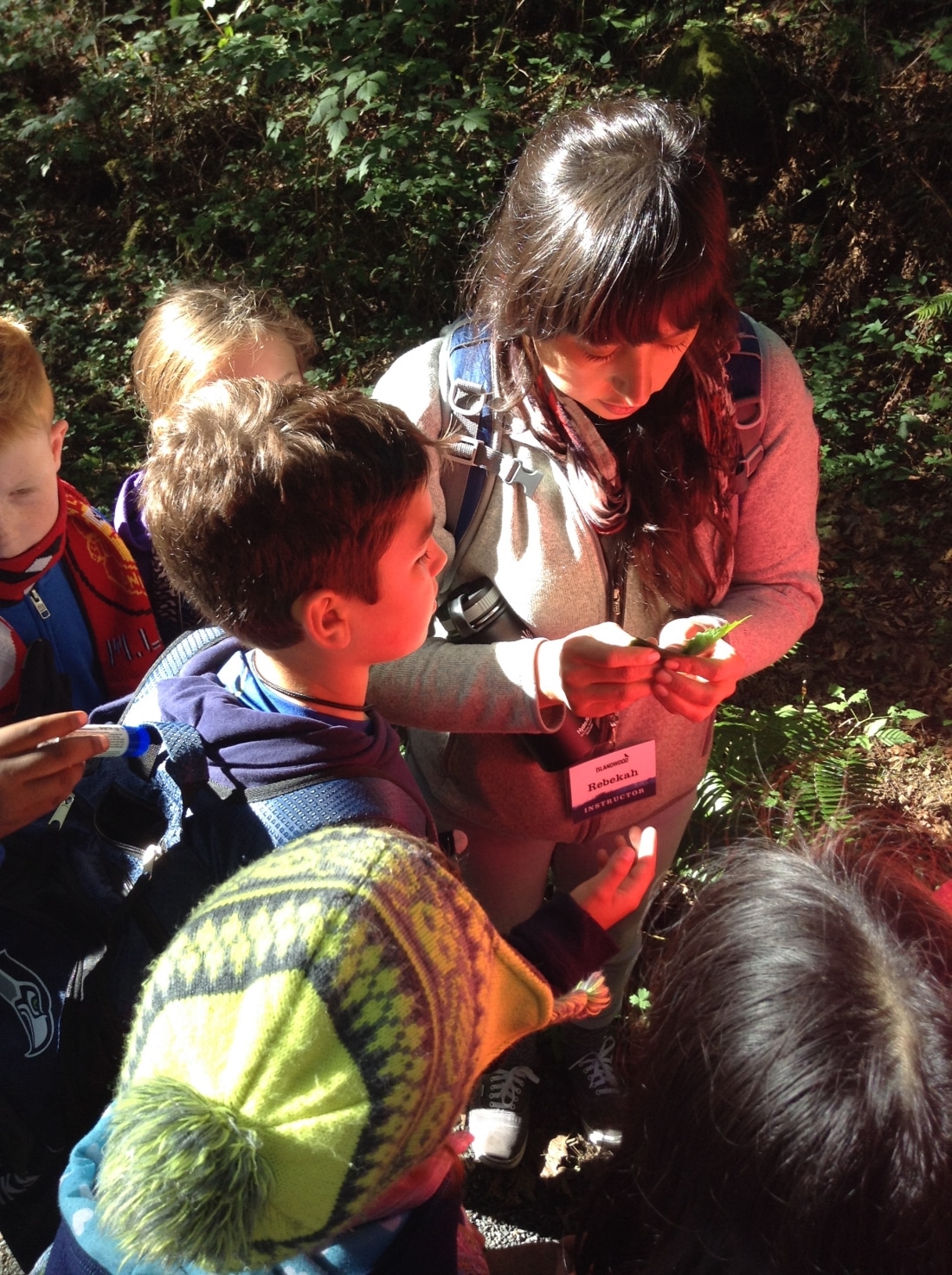 This year the DEI committee organized a series of events to encourage parents to talk to their children about racial identity and social justice. The turnout was heartening and the honesty, deeply affecting. At the final session, a white father raised his hand to speak. He wanted to preserve the innocence of his daughter’s childhood, he acknowledged, but he knew he needed to be truthful: Because his daughter is black, she will experience the world in very different ways than he does.

Rebekah thought back on her childhood. Her mother did not have “the tools or the language to sit down and talk with me about those differences that we had or to help me understand my own identity.” These are “courageous conversations,” Rebekah says. “This is important work.”

Please note that this post was last updated on 10/12/2018. Some details, including job title or place of employment, may have changed since then.