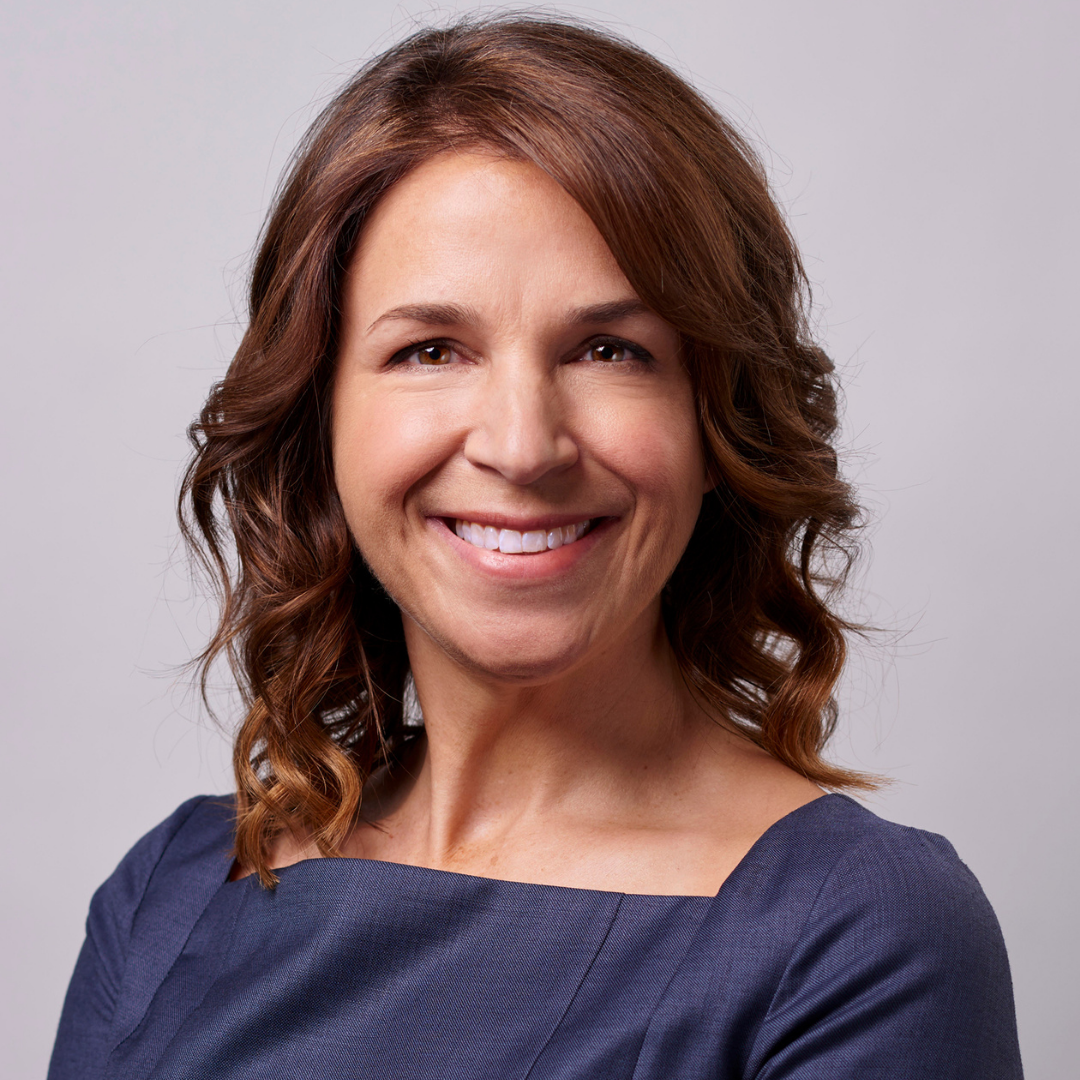 Hilary Franz is proud to serve as Washington State’s Commissioner of Public Lands. She is relentless in her desire to create bold, transformational change. Crosscut summed it up best: “She has the energy of a venti-fueled dynamo and a mind that works at a wildfire pace.”

Hilary brings a passion for the lands and waters of Washington and a compassion for all of our communities. She has a leadership style that is rare: she brings people together across long-standing divisions to make things better for all, not just for a few.

As the leader of Washington’s wildfire fighting force, Hilary pushed for new strategies to respond to fires quickly and keep them small. She then secured record-setting funding to expand our firefighting team, restore the health of our forests, and help communities prepare.

Hilary is a defender of our public lands. When the federal government tried to open our waters to offshore drilling, Hilary refused to allow drilling equipment to cross our coastline. In the face of climate change, Hilary is prioritizing wind and solar power and making significant investments to preserve forestland, protect agricultural lands, and restore salmon habitat.

Hilary leads by bridging divides and bringing people together. She’s earned high marks from leaders across the state, including from conservative leaders in rural Washington, who’ve praised her willingness to solve local issues, increase funding for schools, invest in rural economic development, and tackle our wildfire crisis.

Hilary’s Washington roots run deep — her grandparents were cattle ranchers and small forest landowners in Pierce County. After getting a bachelor’s degree from Smith College and a juris doctor from Northeastern University, Hilary returned home to raise her three boys on a small farm on Bainbridge Island. She served from 2008-2011 on the Bainbridge Island City Council.

Prior to being elected Commissioner, Hilary served as Executive Director of an environmental nonprofit that developed solutions to statewide natural resource and economic development issues.

Any cookies that may not be particularly necessary for the website to function and is used specifically to collect user personal data via analytics, ads, other embedded contents are termed as non-necessary cookies. It is mandatory to procure user consent prior to running these cookies on your website.